From the birth of “modern” furniture through eras of change in the ways people work, Herman Miller has been a global leader in design, ergonomics, sustainability, and human performance. 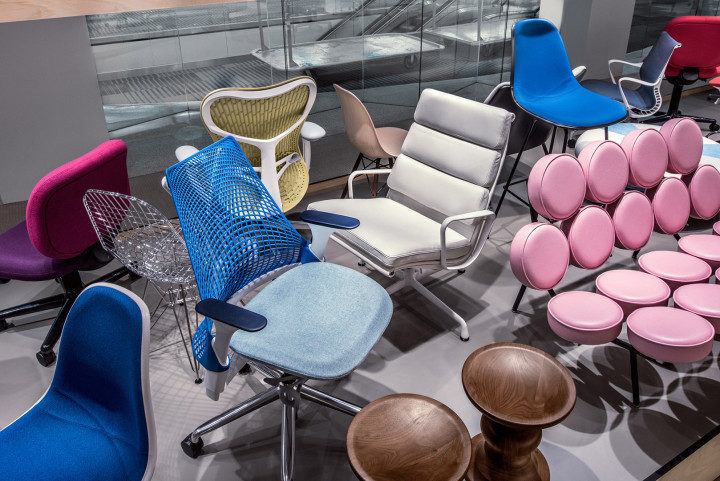 One reason the company has survived so long is because it responds actively and positively to changes in the world around us. The ability to recognize change, adapt to it, and thrive because of it saw Herman Miller through several major transformations.

The first such transformation came in 1930, when De Pree hired Gilbert Rohde as the company’s first design director. Rohde convinced De Pree to move away from traditional furniture and to focus on modern design as a way to better meet the changing needs and lifestyles of a population that was shifting from rural to urban. 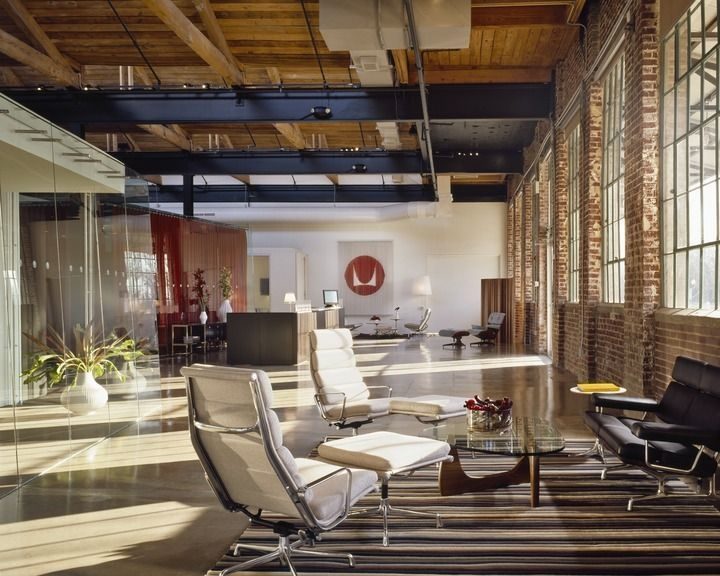 The second transformation came in 1968, at the height of growth in white-collar workers in the U.S. and Europe. In the face of this monumental change, Herman Miller launched the Action Office System, revolutionizing the work environment for millions of people.

We are facing another transformation as our world is becoming increasingly interconnected. Technology is changing the way we work, enabling us to be more mobile and collaborative. Changes like these inform Herman Miller's approach to new solutions for people to comfortably integrate their work and lives into one seamless and rewarding experience.